Super Bowl 50 was certainly not pretty, and the Superman vs Sheriff showdown proved notably lacklustre compared with the hyperbolic build-up.

“Superman” Cam and failed to find the spark that had characterised the Panthers’ regular season, and it was not veteran Peyton Manning’s leadership that won it for the Broncos.  Instead, the Golden Super Bowl had the defense teams calling the shots, with offensive play taking a disappointing back-seat. There were, however, some impressive performances from both sides, but MVP went to Bronco Von Miller.

But the half time show by contrast was spectacular, as Coldplay, Beyoncé and Bruno Mars performed a moving mashup featuring fifty years of Super Bowl halftime shows.Whilst this may have been Manning’s final rodeo, there is no doubt the charismatic Cam will return and make amends. 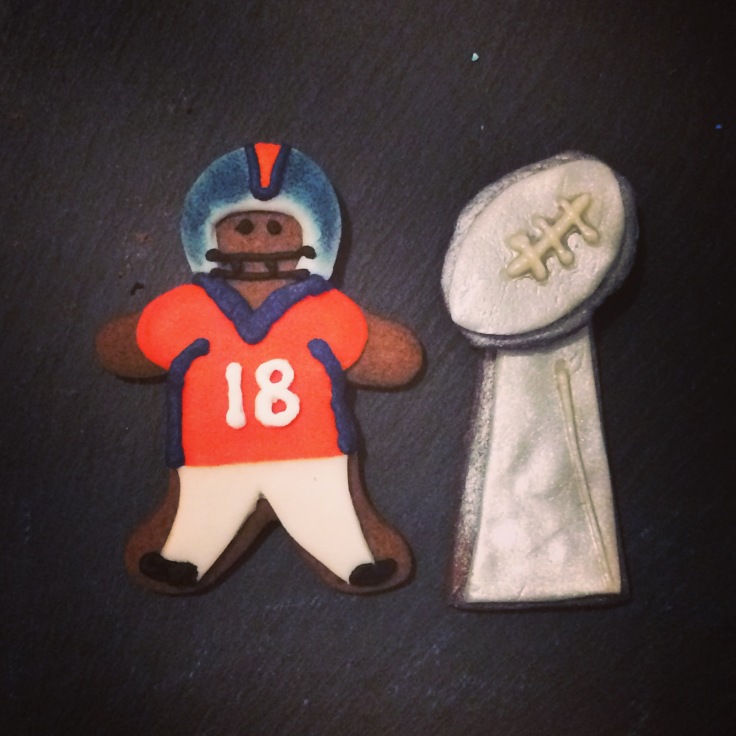