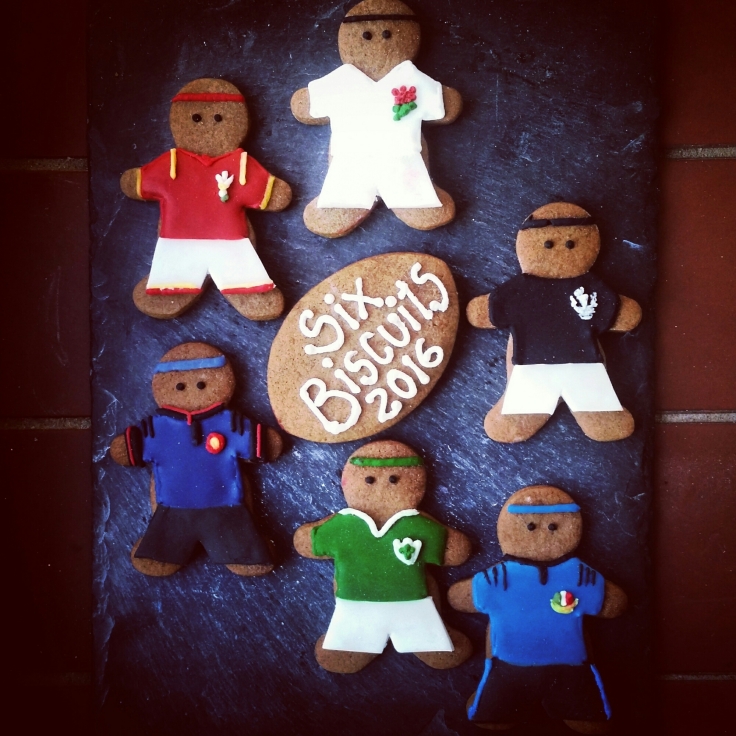 Another great weekend of rugby after two weeks of waiting. 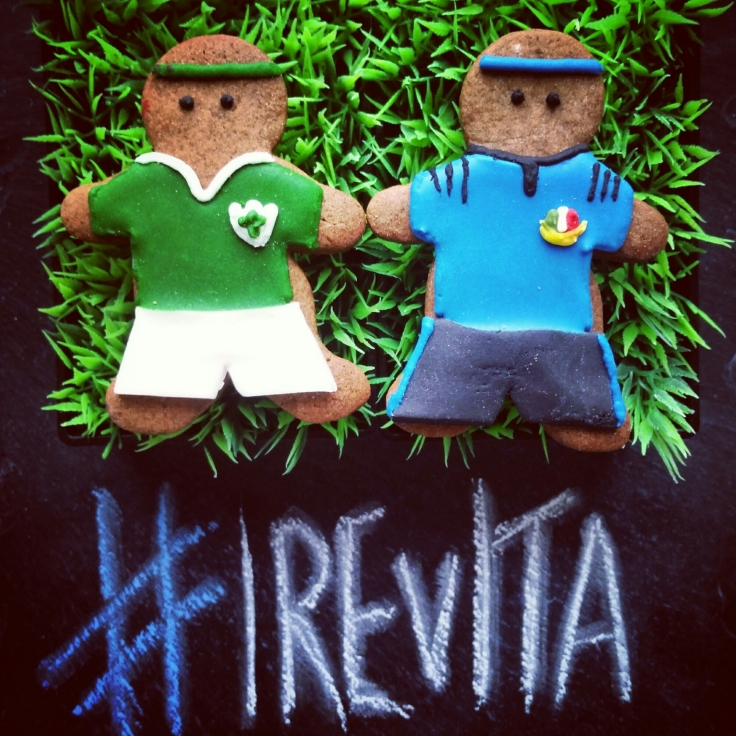 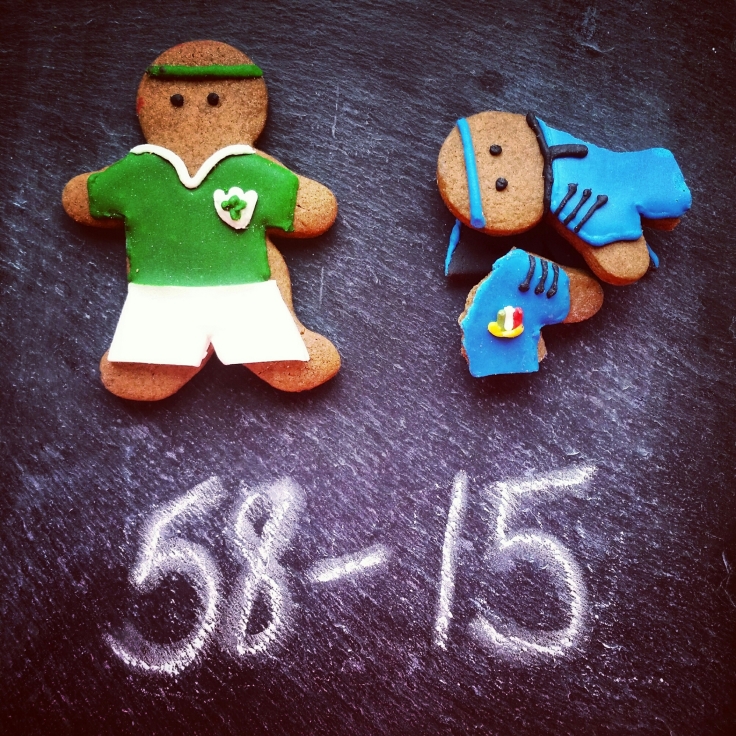 First match of the day saw Ireland win over Italy in Dublin, but it was the BIG ONE at Twickenham at 4pm that everyone had been waiting for. 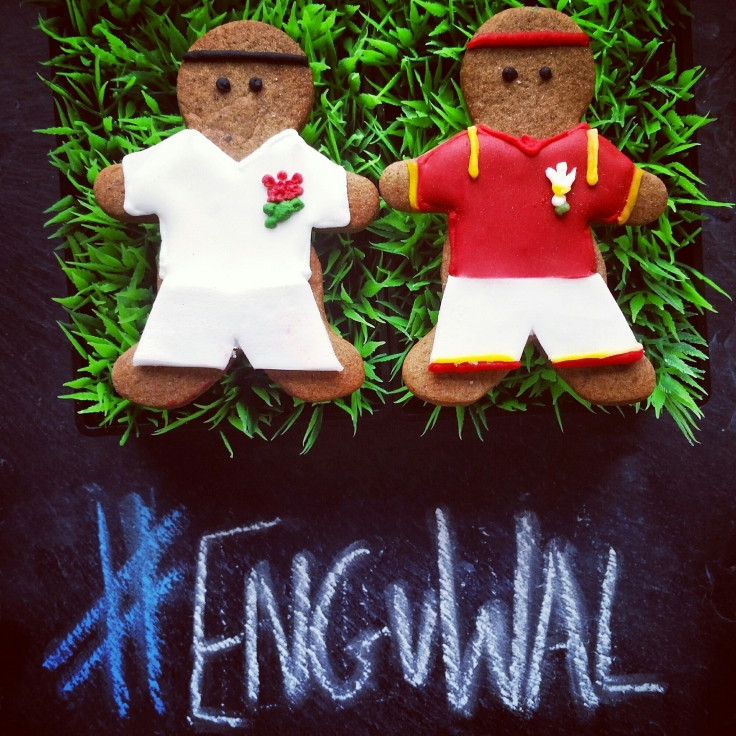 Billed as the tournament decider, we all eagerly awaited the colossal face off between England and Wales, with the dragons stoked to derail the Chariots’ hopes of their first Grand Slam win in over a decade.

It was another classic.  Disappointingly, Wales failed to turn up in the first half (and much of the second), but came back in the dying minutes of the game in what threatened to be a repeat of THAT clash at Twickenham less than six months ago which ended in England being unceremoniously dumped out of their own World Cup.

But, fortunately for Eddie’s men, there was to be no such humiliation, and England’s sights remained on that elusive prize. 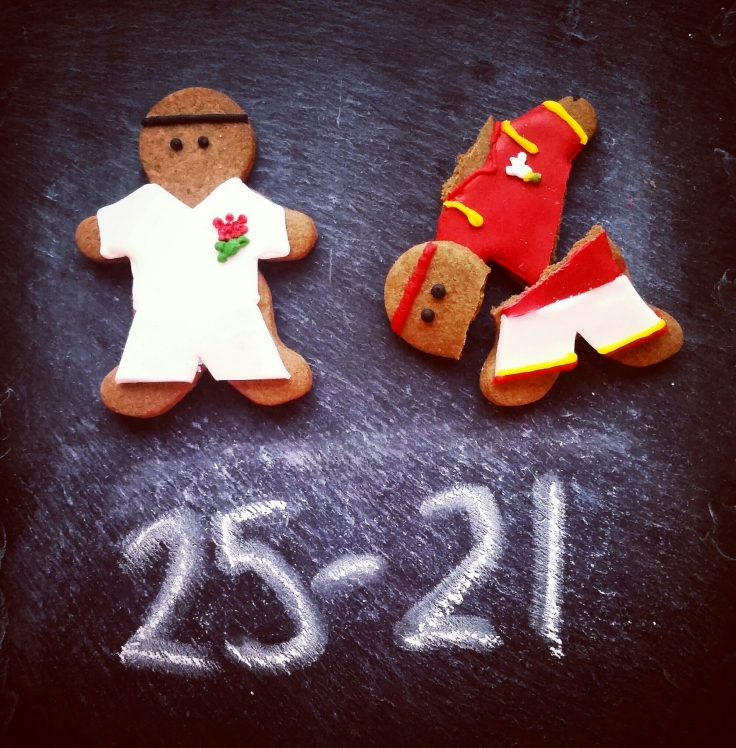 But the weekend’s excitement was not over… 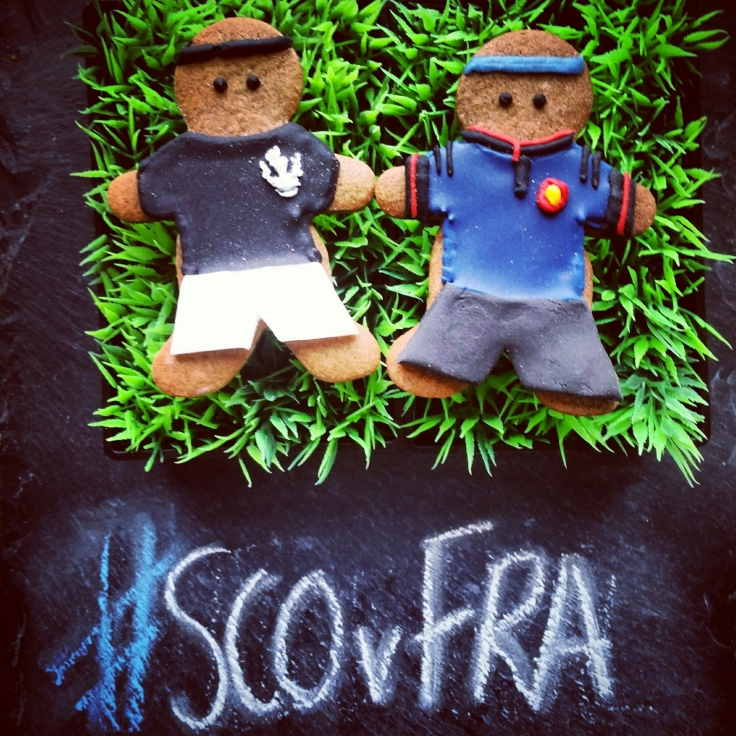 England needed Scotland to win or draw to keep France out of contention, and nothing short of a thrashing could keep France’s tournament hopes alive.   The plucky Scots had everything to play for, and secured an historic win over an unstructured and underwhelming French side, a feat last achieved in 2006. 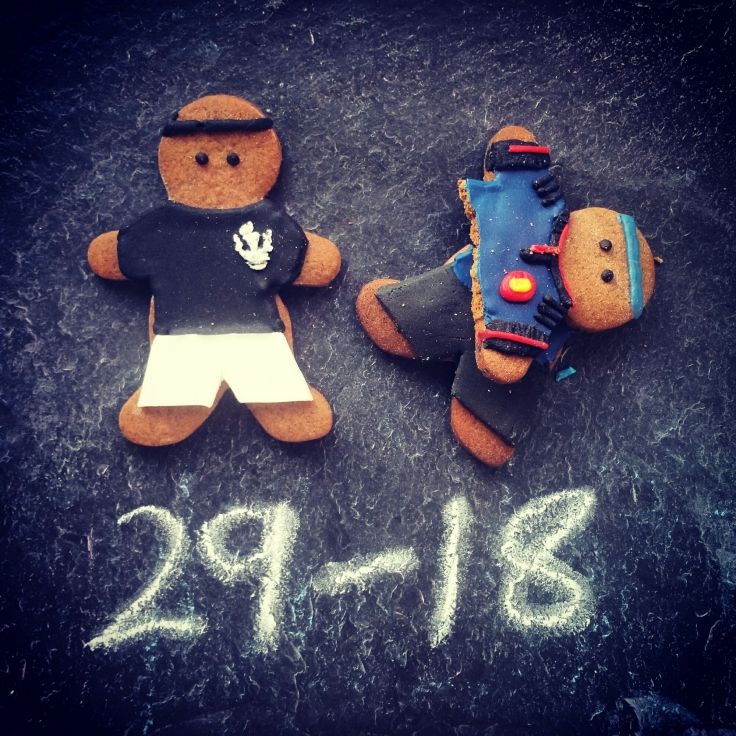 And so, England were declared tournament champions with a game in hand, but it will all come down to Le crunch next week as only France stand in England’s way for securing Six Nations Grand Slam glory. 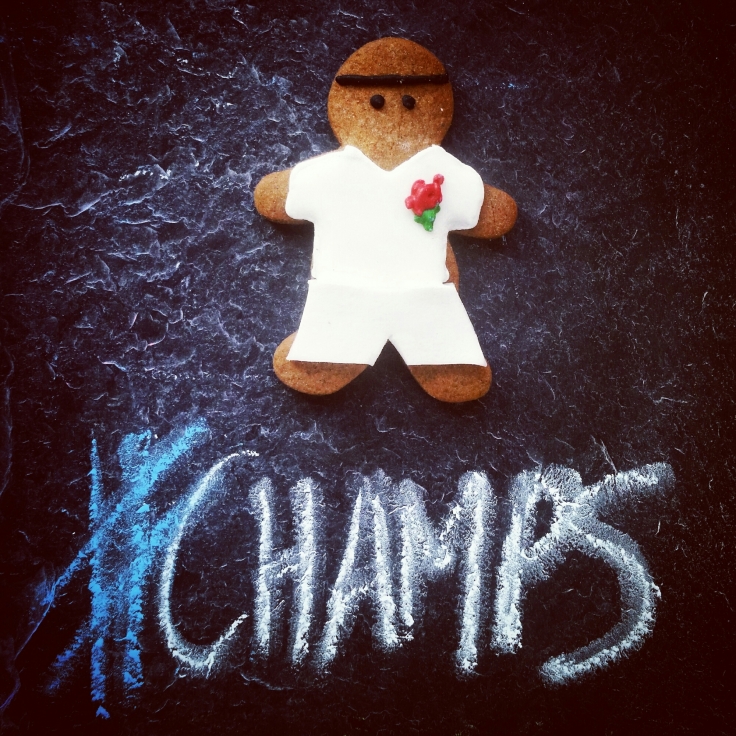