It will be the first tournament played since “that” vote back in June, and whether you were the 48% or the 52%, the exhilaration and thrill that comes with this legendary championship will keep us all blissfully distracted from Brexit madness for the next 6 weeks.

There seems to be very few parts of our lives that will not be impacted by Brexit, and the Six Nations tournament will certainly not escape unscathed. The abandonment of free movement as we know it will inevitably affect travelling fans and players alike.

However, there is comfort in knowing that this oldest of all tournaments has survived for 130 years, witnessing great tides of change across the Continent during this period, and only ever changing for the better. Thankfully, history reassures us that the Six Nations is sure to be with us for some many years to come. What the real and actual consequences of Brexit will be for our favourite tournament who knows, and indeed, for the next 25 games at least, who cares – that is a concern for another day.

The 2017 season will see the introduction of a new points system. The previous system awarded two points for a win, one for a draw and zero for a loss. This will now change, so that match winners can now claim up to 5 points, as the new four point for a win allocation can be supplemented by an additional point if they score 4 or more tries.   A draw will attract 2 points, with an additional point available under the 4 tries point.  For losing Unions, the position is changed considerably, as instead of a maximum zero score, a loser could find themselves with up to 2 bonus points, if they score 4 tries or more and lose by a margin of fewer than 7 points.

To avoid the mathematical nonsense of seeing a Union winning all 5 games and losing the Championship to a team who may only have won four games, but secured a handful of bonus points, the powers that be have introduced a Quidditch style bonus award of 3 points for the Union that secures the coveted Grand Slam.

This trial hopes to promote a more attacking style of play and to make the match result a far more important influence on where each team ends up sitting on the leader board at the close of Super Saturday.

And so the 6 Biscuits are poised, all set for another epic Championship… 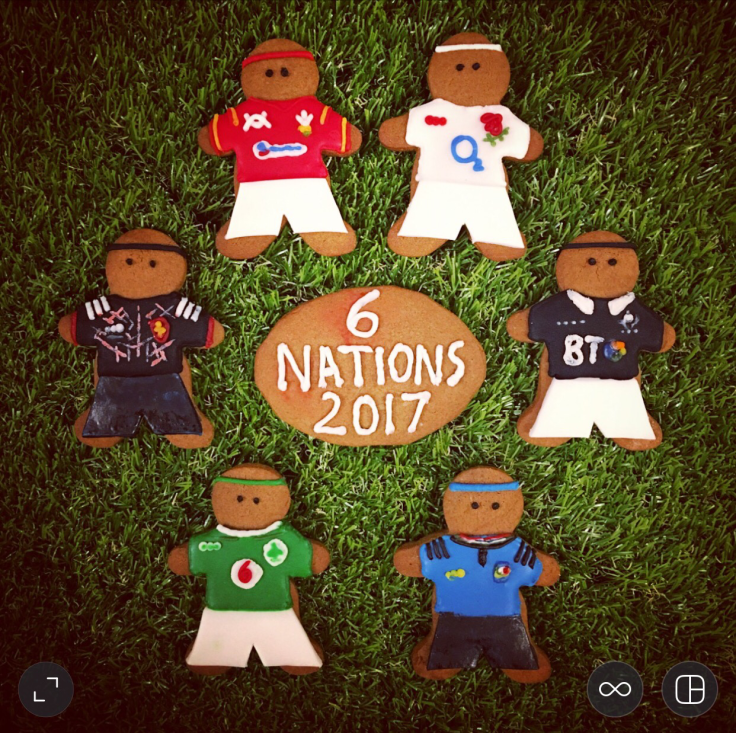 First up at 14.25pm sees Scotland defending BT Murrayfield against the mighty Irish-All Blacks-slayers (#SCOvIRE), with current Champs, England, looking to increase their record match-win-run-rate (standing at 14 back-to-back wins) against France at HQ at 16:50pm (#ENGvFRA). The final game of the opening weekend is on Sunday, as Wales will be hoping for a good win against Italy in Rome at 14:00pm (#ITAvWAL). 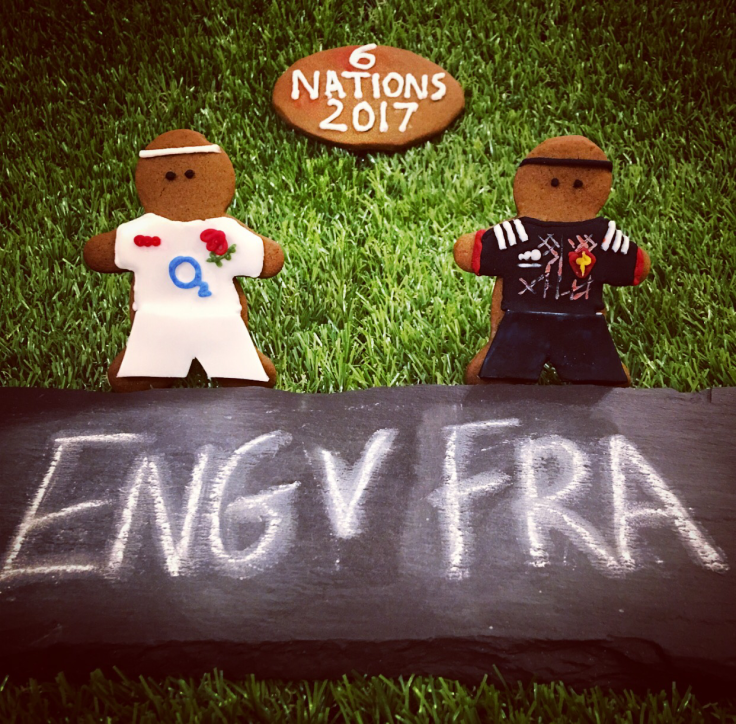