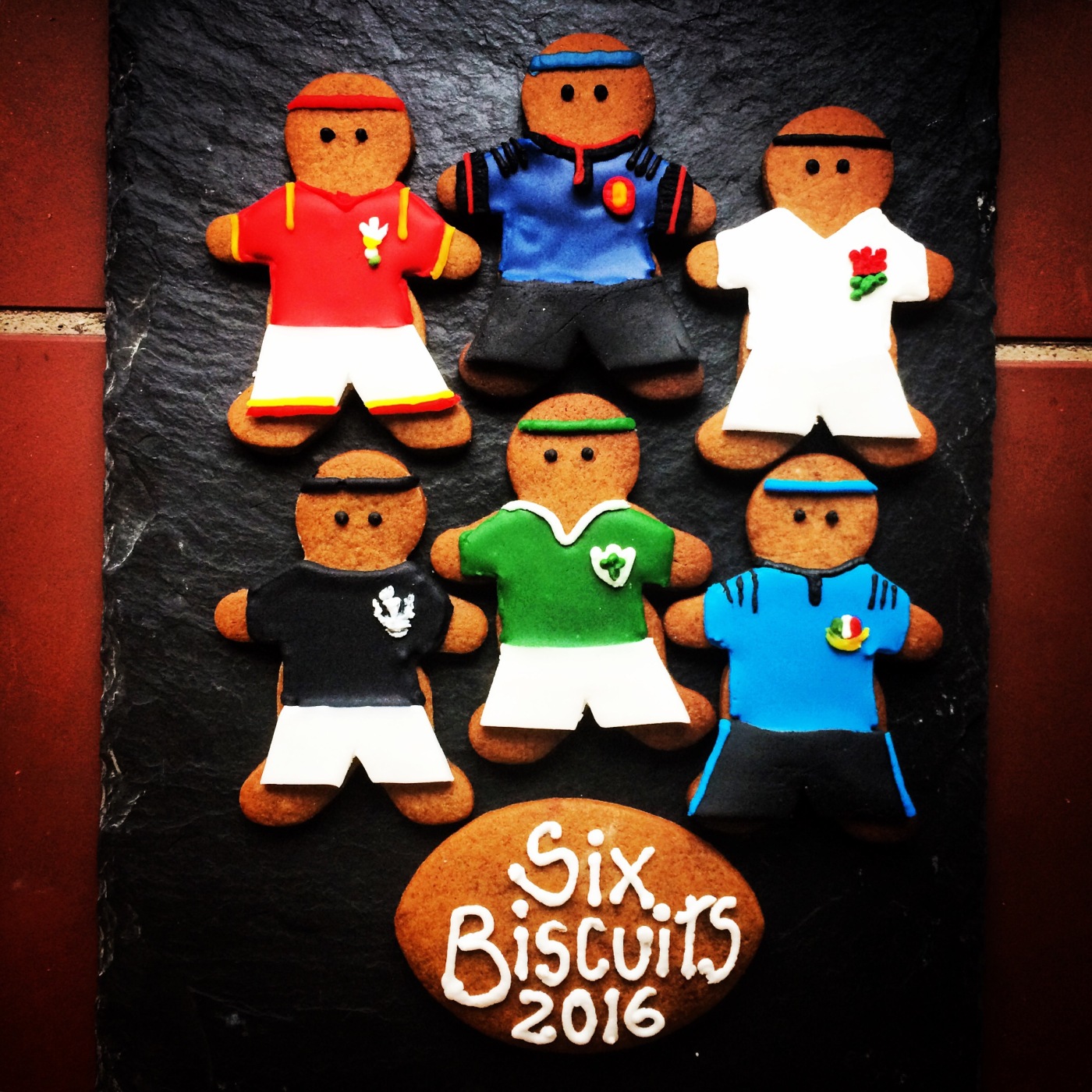 The Six Nations kicks off today, and it has what it takes to be yet another intriguing tournament, with a number of teams setting their sights at the trophy.

Italy will want a good performance to avoid the increasing questions for a relegation system to be introduced, as teams like Georgia putting in impressive performances against high quality opposition at the World Cup.

France remain as unpredictable as ever, and could deliver a surprise coup.

Vern Cotter’s Scotland will be heading to the Calcutta Cup fixture with elevated confidence after narrowly missing out on a coveted World Cup Semi Final place.  A win against England today could see Scotland vying for their first ever six nations win (they are of course, the reigning 5 Nations Champions!).

England’s early World Cup exit was unfortunate, but the fact that Eddie Jones’ new era team broadly mirrors that under predecessor Lancaster, shows that England cannot be ruled out for a championship win.  Whilst England haven’t won the tournament since 2011, they have continued to be a dominant force having finished 2nd for the last four years. 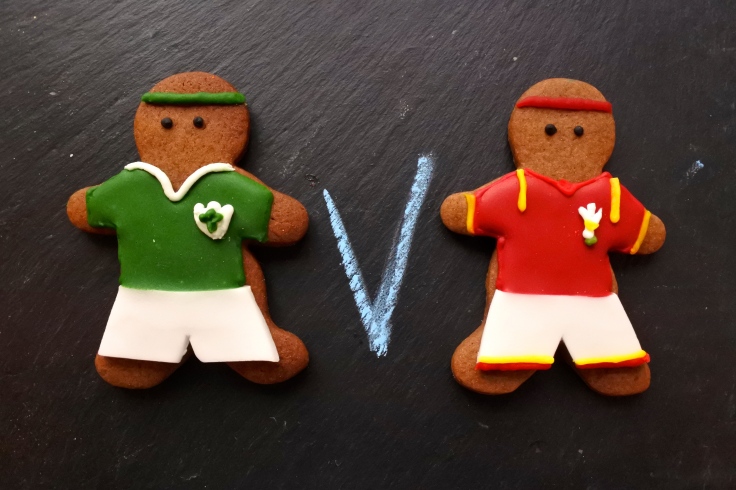 Wales have a strong chance with 3 home games. They also have a good post-World Cup record, having won the tournament with Grand Slams in both 2008 and 2012.

Ireland are looking, however, to retain the title, with Rory Best at the helm in place of talisman Paul O’Connell.  The clash at Twickenham on the 27th may be come to a tournament decider…

May the best biscuit win! 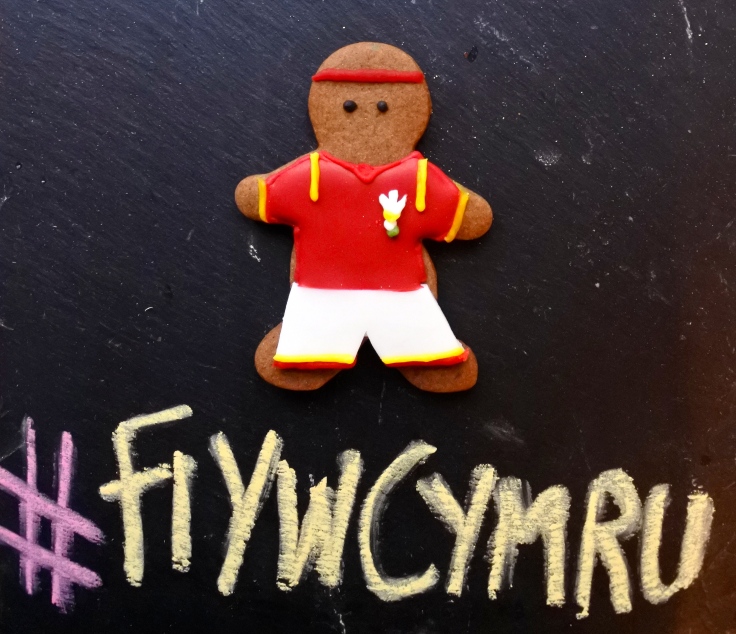 *All of Wales’ games are being shown in Welsh on S4C