Houston, we have ourselves a Super Bowl! #SB51 It will go down in history as one of the best Super Bowls EVER!  But it didn’t start off like that… After a slow start, SB51 witnessed the Atlanta Falcons dominate the scoreboard in the first half three, ending the third ahead with a staggering 25 point lead against the New England Patriots.  It looked like the Lombardi Trophy was finally destined for Atlanta, as their man to man coverage in defence was nothing but relentless.  Brady’s usual finesse, however, was notably elusive. 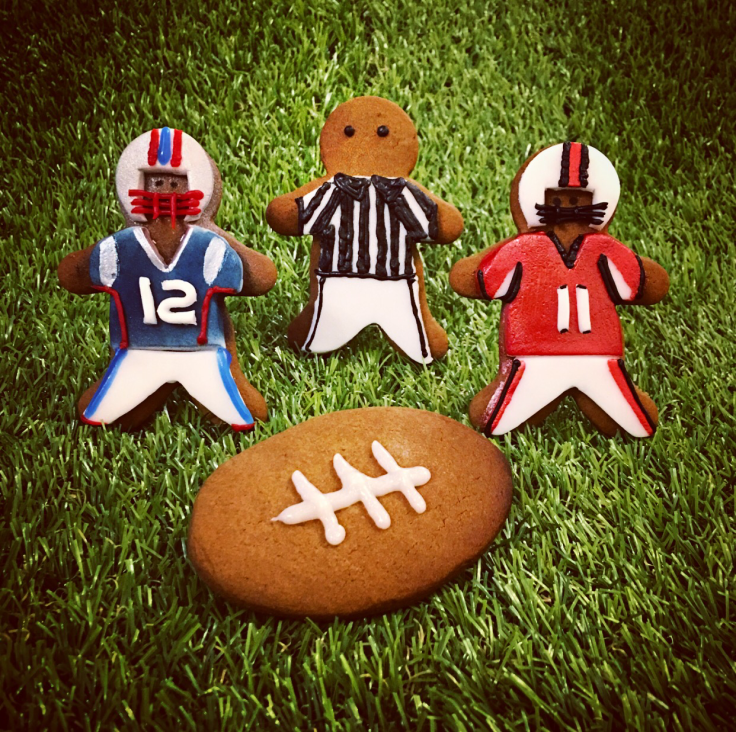 But the tides turned in the final fifteen as Brady and Bill Belichick masterminded the biggest comeback in Super Bowl history, chipping away methodically at Atlanta’s seemingly impenetrable lead.  With minutes to go, the Patriots secured a two point conversion to level the game, forcing it into over time, marking yet another Super Bowl first, and concluding the collapse of the fatigued Falcons.

And so the Championship title would be decided by the rules of sudden death, and with the coin toss won, the Patriots were primed to continue their driving advance to claim their unprecedented victory. This extraordinary outcome saw Tom Brady proclaimed Super Bowl MVP, cementing his place in the history books as the only QB to win five Super Bowl rings. A remarkable journey of redemption, perhaps, but the question on everyone’s mind is what now for Brady, for there are no more football worlds for him to conquer. The Pepsi half time show also ranked as one of the best, totally living up to the theatricality of the event. Lady Gaga wowed the crowd with a subtlety subversive medley of her greatest hits, her drone filled, pyrotechnics performance sending messages of unity and acceptance to a divided nation.

Super Bowl 52 – you will need to something incredible to top this one!